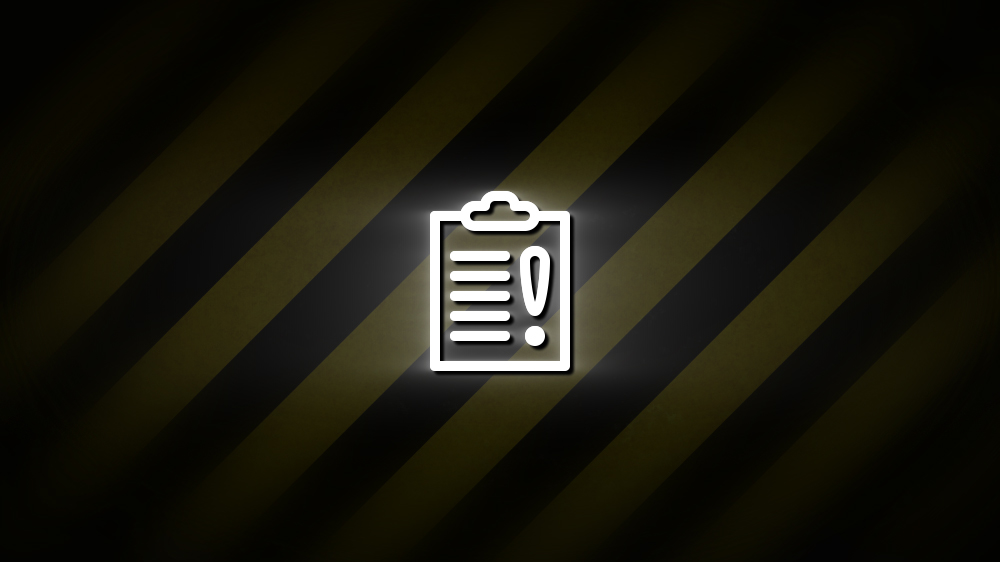 Appendix 1 to the License Agreement

This Appendix contains an open list of User actions and deliberations that may cause Administrator, at its sole discretion, to deny, suspend or restrict provision of Game Access, Features or Services to User.

WARNING! In case User engages in any actions not outlined in these Rules that nevertheless result in discomfort in the Game experienced by other users or stifle Administrator’s working processes, as well as represent a breach from Administrator’s point of view, Administrator reserves the right to apply disciplinary measures to said User at his sole discretion, depending on the severity of such breach. Should User fully admit his/her guilt and express consent to diligently comply with the License Agreement (including its Appendices) in the future, Administrator has the right to unlock the User Account prematurely before the suspension period is complete; however, Administrator reserves the right to refuse to unlock the User Account prematurely without explaining the reasons behind such decision.


Offenses against the rules above will lead to various form of account blocking or penalty.