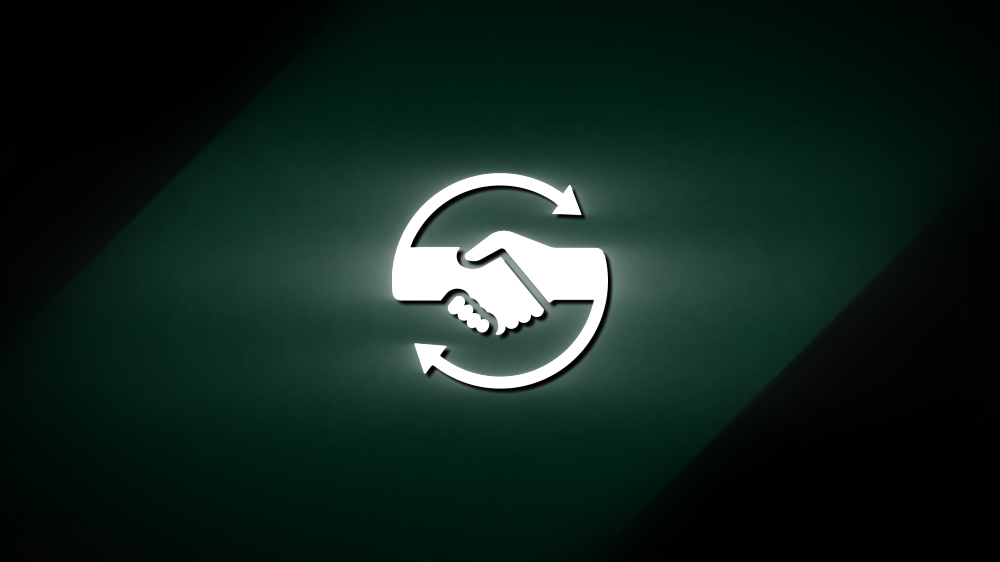 
This end user license agreement establishes the conditions under which any individual is given the right to use (i.e. granted license to use) computer games where such an interested individual is invited to familiarize himself with the terms of this license agreement and accept them upon: downloading or installing such games; creating an account in such games; gaining access to such games by other means (taking into account the continuous development of information technologies).

This end user license agreement is a public contract of accession. This means that its conditions are the same and unchanged for all users who wish to receive the right to use the games covered by it, and it is only possible to enter into this agreement by unconditional acceptance of its terms.

End users under 18 years old must ask their parents or guardians to review and approve this license agreement on their behalf and must not use or access the game without a parent or legal guardian supervision.