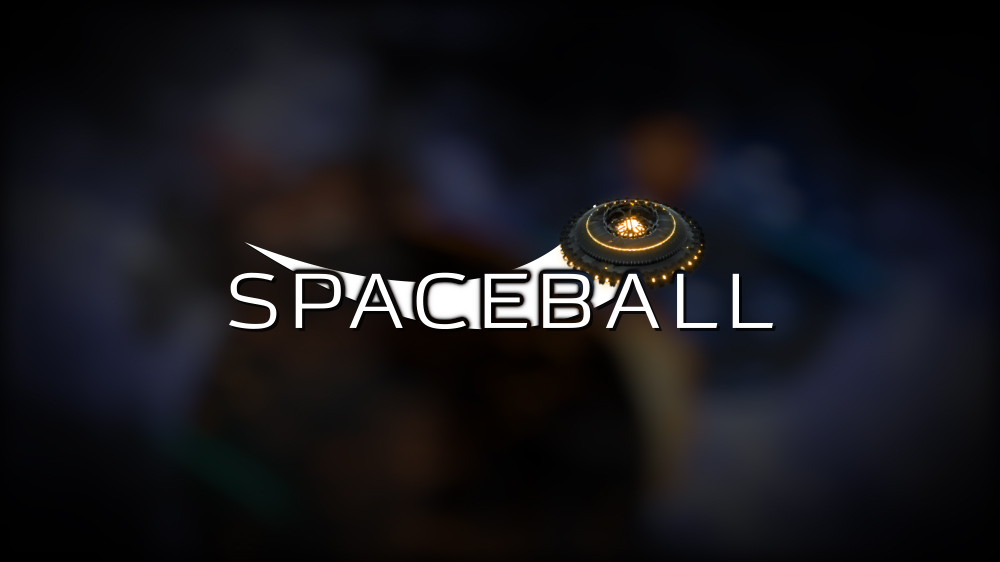 Spaceball is regular event happening every Saturday and Sunday at 8 PM Berlin time, it’s duration is one hour. During that time players will fight on battle map T-1 over disc like Spaceball appearing in the middle of bottom portals.

Main goal is to score most points as faction while fighting with enemy players for Spaceball lead.
Whichever faction will score most points by shooting to ball until it reaches upper map portal and reappear at the middle of bottom portals will receive bonus which is 200% more alien rewards for the next hour after event ends.

During Spaceball repairing after being destroyed on T-1 map is free for non-premium users.
With each goal players of scoring faction who were shooting to ball before it reaches goal will be rewarded with small amounts of ammunition or Platinum.

From time to time Administration may start additional Spaceballs at rare occasions and different hours than usual.